We are a team of passionate individuals from multiple disciplines and backgrounds who came together with the collective vision of improving nutrition training for healthcare professionals. By including representatives from Dietetics, Nutrition, Medicine, Culinary services, Research and Behavioural Psychology we aim to solve the problem of poor nutrition training for healthcare professionals so they can better advice and motivate their patients. 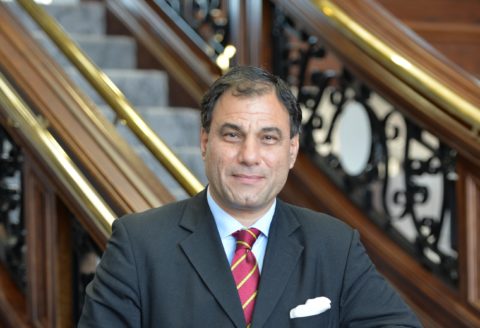 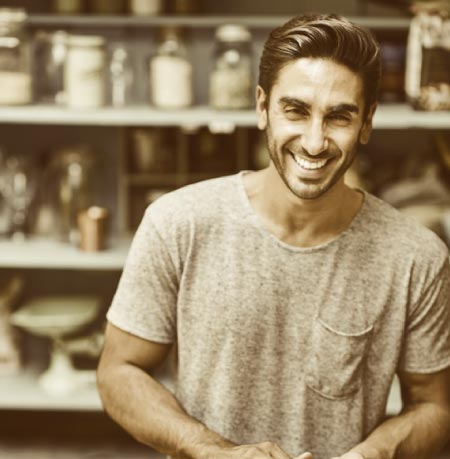 Dr Rupy Aujla is the NHS GP who started www.thedoctorskitchen.com A project to inspire patients about the beauty of food and the medicinal effects of eating well.

Not only does he create delicious recipes on his website and social media channels including Instagram, Facebook and YouTube – but Dr Aujla also talks about the amazing clinical research behind the ingredients he uses. He also has a best-selling cookbook – ‘The Doctor’s Kitchen’ – published by Harper Collins.

In his role as clinical adviser to the Royal College of GP’s and more recently being accepted as a fellow on the NHS Clinical Entrepreneur Programme – Dr Aujla has big aspirations to bring the concept of ‘Culinary Medicine’ to the profession globally.

He is also the founder of ‘Culinary Medicine’ – a non-profit organisation which aims to teach doctors and medical students the foundations of nutrition as well as teaching them how to cook. 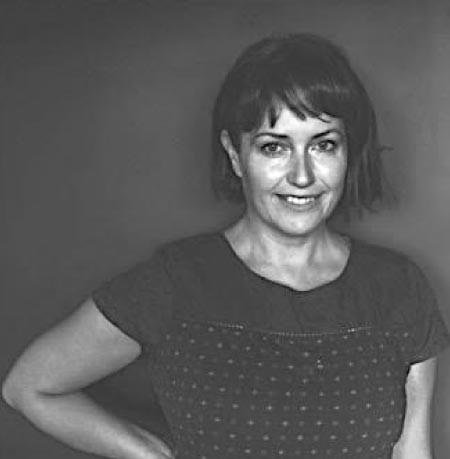 Elaine is an experienced nutrition educator, who leads on the development of CMUK nutrition modules.

She is a PhD researcher and writer with an interest in improving access to healthy food for people facing food and nutrition insecurity. Also in widening nutrition education and collaboration across healthcare, culinary and public facing professions to advocate for better access to healthy affordable food for all. You can access her academic publications here and a book written for culinary professionals here.

Elaine is one of the authors of the Undergraduate Curriculum in Nutrition for Medical Doctors. She has developed a successful nutrition education programme  within Brighton and Sussex Medical School where she co-founded the Education and Research in Medical Nutrition Network (ERimNN). She also has a role within the NNEdPro Global Institute for Food, Nutrition and Health and the UK Nutrition Implementation Coalition

With a career spanning over 20 years, as a Registered Dietitian and postgraduate qualifications in clinical education, diabetes, research, critical appraisal, behaviour change and communication, Elaine strives for both excellence and innovation. 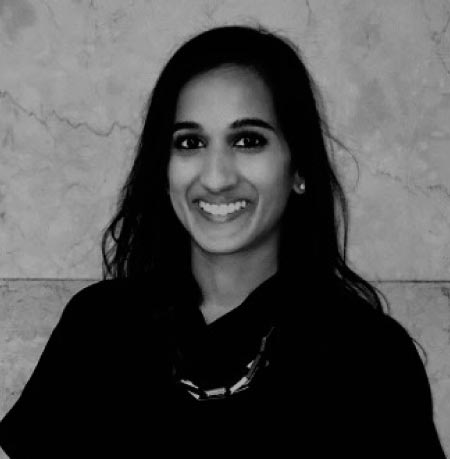 Dr Baruah graduated from University College London. She holds diplomas in Obstetrics and Gynaecology, Sexual Health and a Postgraduate Certificate in Primary Care Education. Since completing membership with the Royal College of General Practitioners, she has worked in both the private and public sector.

She is currently a portfolio GP, working as a GP Partner and Trainer in a large NHS South London practice. In her LMC representative role, she worked with the department of Public Health to win a British Heart Foundation grant for development of an innovative system to detect and prevent hypertension through lifestyle changes for local residents.

Dr Baruah is a certified Health Coach with the European Mentoring and Coaching Council and had led workshops in the U.K. and abroad in this area. She is passionate about empowering patients to optimise lifestyle factors for better health outcomes, using various tools to help with goal setting and behaviour change. As a Director of Culinary Medicine UK, she hopes to help with building an educational platform to assist both the clinician and patient in making food choices to improve disease outcomes. 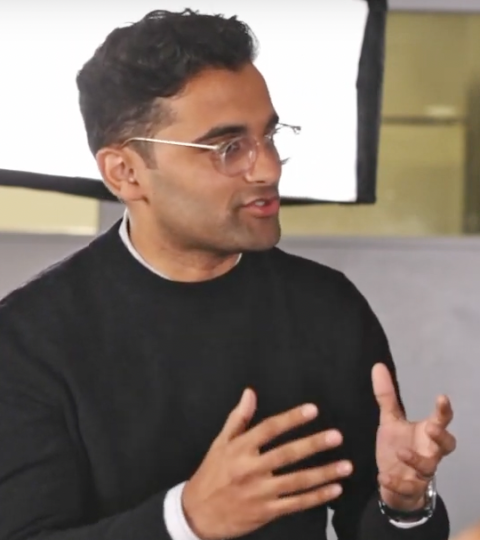 Dr Abhinav Bhansali graduated from Imperial College school of medicine where he also secured a first class honours in healthcare management. He went on to work for Candesic, a boutique healthcare consulting firm, to further develop his project management skills. In 2016 he helped develop plans for the first of its kind, state of the art wellness center. Currently, he works as a clinical fellow at St Georges hospital and has previously also worked as a regional clinical supervisor to Cambridge medical undergraduates. Dr Bhansali strongly believes that our current attitude towards health needs to change. He believes that driving forward innovations like culinary medicine will help shape the change in population lifestyle needed to curb the burden of multi-morbidity. 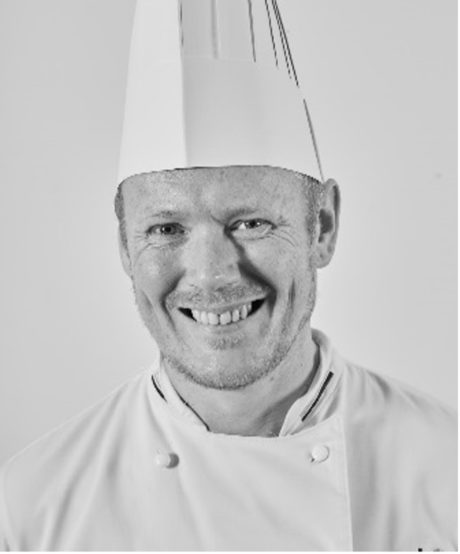 Vince is a culinary lecturer at UK’s number one Hospitality School, Westminster Kingsway College (WKC). With over 25 years of experience within the hospitality industry and is an executive committee member of Master Chef’s of Great Britain.

He has pioneered several education initiatives at WKC including “Healthy plate, healthy planet”, a course co-developed with Nestle, and a bespoke degree in “Culinary Health and Nutrition”.

As our culinary lead he is extremely passionate about making healthy food accessible. He is currently undertaking research in collaboration with Brighton University in the Nutrient / biologically active constituents of micro greens. 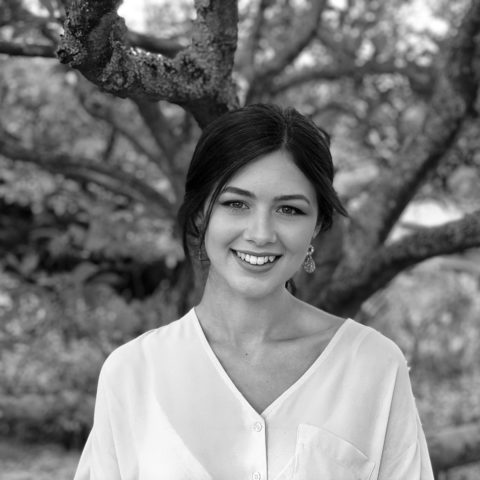 Allie is a Registered Dietitian who graduated in 2021 from the University of Nottingham with an integrated masters in Nutrition and Dietetics. She currently works full time in the NHS as a Nutrition Support Dietitian, working within Critical Care, Surgery and Home Enteral Feeding and is part of the BDA Parenteral and Enteral Nutrition Group.

Allie joined CMUK in 2020 as Social Media and Communications Officer, with a passion for promoting collaborative MDT working within nutrition and disseminating evidence-based nutrition information within the social media space. She believes that Medics and AHPs have an important role to play in supporting patients with their nutrition and culinary skills, and that a collaborative approach is key to enhance the care provided to patients. Her role includes coordinating our social media channels and creating evidence-based content and promoting CMUK events.